The King of Duir Forest

Once upon a time, in the ancient land of Duir Forest, stood a mighty tree who was the King of his woodland home. His stature was so great that his long arms reached up to touch the stars and his roots wound down through the deepest secrets of the soil, embracing the earth dragon resting far below in earth’s keep.

It came to pass, in the 500th year of his reign over Duir Forest, that there arose a terrible storm which battered and gusted the subjects of the entire realm, great and small. The mighty King of Duir was struck a terrible blow as lightning crisscrossed the angry sky, and he fell with a tremendous crash that shook the woodland kingdom to its roots. The subjects of Duir Forest threw up their hands and bowed low with grief at the loss of their sheltering King, who by his height and girth, had protected his subjects from the terrible storm.

Many years passed, and then one day a Priest came walking through the land of Duir Forest. He sat for a time in meditation and prayer by the side of the great fallen King, and as inspiration filled his heart, he took out a sharp blade and began to carve into the sacred wood.

As the priest continued to visit the forest each day, he carved deeper and deeper. He chiseled through many layers, until within its depths, he found preserved, the purest wood, untouched and without a single blemish.

He had found the pure heart of the Forest King!

Holding this treasure in his hands, he molded and crafted a lyre so beautiful it was beyond compare. However, with some despair, he later discovered that there was not a single musician who could play it. But, being a treasure of such beauty, the priest offered the lyre as a gift to the human king of a castle nearby.

For many years, the beautiful lyre was treasured and coveted, but there was not one musician who could make it sing. The harder they tried, the more discordant a gnash of noise it made.

Finally one day, a prince from a foreign land, and master musician, came to visit the human king, and taking up the lyre, he gently drew out with tender caress, the powerful voice that had rested within.

The prince sang of the great Mother and her seasons, lakes and chuckling springs. He sang about mighty mountains that reached their heads far up into the clouds, and spoke with Father sky.

The memories of the King of Duir Forest had suddenly revived!

Once again, the sweet whispers of spring caressed the forest King’s face, awakening the bubbling laughter of the streams. He remembered newly-formed buds of promise, and the scent of damp earth in the rain.

Awakened also were the dreamy days of summer where the chatter and hum of the insects mingled with a birdsong chorus, one hundred voices strong.

Autumn now rises in the King’s heart, vibrant in its oranges, reds and yellows. Its frozen dewdrop mornings gleaming with the hint of frost’s first touch.

Then snowflakes touched the great King’s skin as winter came once more, and hailstones knocked upon his branches with a fierce and icy roar.

The prince then changed his tune, and began to sing of deepest love. The forest saplings began to sway like lovers dancing and blushing at their thoughts. But a shadow darkened the woodland floor, bringing with it little sign of hope.

The tune changed again, and the fair prince sang of battle cries he himself had never heard, and of clashing swords and battle-torn earth he had never seen. But, the lyre sang out his song more fiercely, telling the tale that only he could sing:

Of the dragon that plunged up and out of the mountain to fly with the lightening.

The human King, amazed through and through, inquired of the prince, “Good sir, how does this lyre play only for you? What is the secret of its song?”

“Good King” the prince replied, “Others sang about themselves. They wanted to sing their own song. But I let the lyre sing the tale: the one its heart knew all along.” 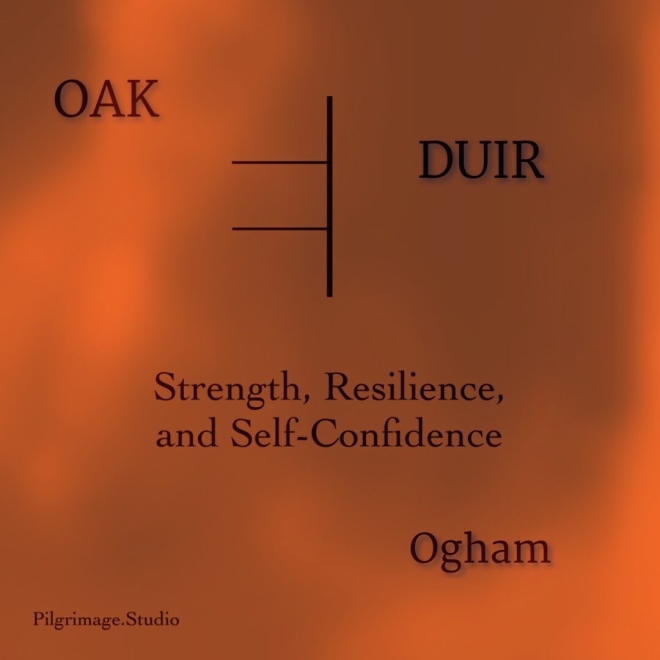 “…The master calls forth notes we know not of. Memories long forgotten all come back to us with a new significance. Hopes stifled by fear, yearnings that we dare not recognize, stand forth in new glory.” –Kobori-Enshiu

“In order to understand a masterpiece, you must lay yourself low before it and await with bated breath its least utterance.”

The Book of Tea by Kakuzo Okakura

A Study in Art Appreciation

The story behind the story:

I have had the Book of Tea for many years. I loved the story “Taming of the Harp” and recently when I read it again, I just had an urge to weave a story of my own around the message Kobori-Enshiu gave through his work.

I don’t have any other stories that I’ve written. I edit them out of existence. Maybe this one will be the survivor!!

This lone story shouts, “I Will Survive!”